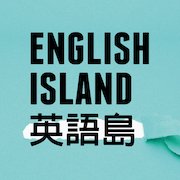 哪裡不一樣—— Assure VS. Ensure VS. Insure

哪裡不一樣—— Common VS. Normal VS. Ordinary

文化大頑童 -- William Blythe
When younger, I was under the false but not altogether unpleasant impression tha...
行動式金錢交流 -- 2017-02-16 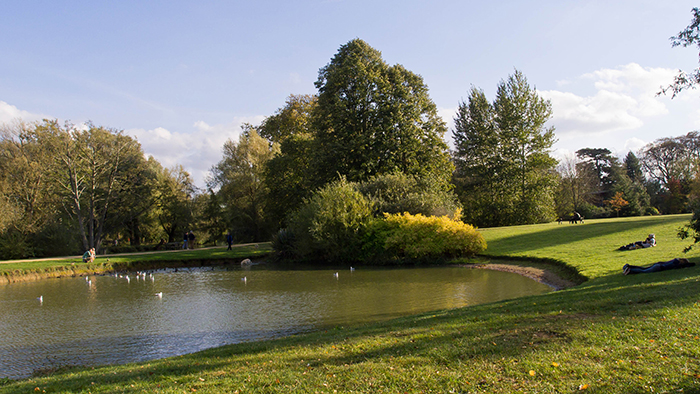 At five thirty on a weekday afternoon, the Oxford University parks are an interesting spot to take a stroll. Before this hour, the flat plain that leads down towards the river just beyond Oxford’s ‘dreaming spires’ is dotted with only a handful of lecture bound students, or small teams of Japanese tourists, led astray from the grand collegiate tour by a curious aberration in their state of the art GPS devices. Here and there, a graduate student occupies a bench with a view, drawing mournfully on a cigarette. In early summer, this peaceful scene is attended by bicycles spurned before opportune patches of long grass, where the unclothed legs of ladies from St Hilda’s college can be glimpsed dancing between the daffodils.

At five thirty, however, the parks experience a change in tempo. The lonely scholar, with his soulful tread, bids a quiet goodbye, and the vernal lovers, lingering wistfully beneath leafy canopies following the exertions of their tryst, finally part. Only now do the runners enter the scene.

These athletes, bounding through the gates in a punctual display of high spirits and physical vigor, are the main interest of my walks. Since returning to Oxford two weeks ago, I time my arrival at the parks to coincide with the steady beat of their feet against the gravel. The pleasure I gain as a spectator of their sport is tinged with reminiscence. When I was at university (before the hair upon my crown embarked upon on its long migration south, to the warmer climate of my chest) I too was seen bounding through the avenues of a different park, in a different town. But I suspect that my strong pace and purposeful bounce, unencumbered by the subsequent abuse of cigarettes and alcohol, were not so different. Now that age and circumstance have slowed my jog to a gentle stroll, I am afforded a more leisurely and considered view of those who overtake me. They are as follows:

The athlete kitted out in varsity gear, preparing no doubt for a sporting event of great importance. His speed and form are admirable. There is, however, an element of conceit in the confidence with which he passes his adversaries, who stagger round the track at a more modest pace, which does not solicit my support. Given a choice between this sleek mammal, the tempered breathing of whom does nothing to betray the extreme distance of his course, and the amateur jogger, labouring to maintain the semblance of forward propulsion, I will inevitably root for the latter. It is my habit to sympathize with the stragglers as I have experienced their torment. But I respect his devotion to the sport and envy the ripples of muscles that drive him effortlessly forward. He will go far and very fast.

While the seasoned athlete, by virtue of his honing speed, offers only a small window of opportunity for observation, there are others that dally within my view somewhat longer. None offer a more extended exhibition of their athletic talents than the generously proportioned ladies, who, for the sake of brevity alone, I shall refer to as the GPLs. GPLs generally run in trios. Why this is the case, I have no idea, but it seems to be one of the truisms of the sport that a lady of a certain taille feels more at ease accompanied by two others of the same clan. Out of all the runners in the park, the GPLs command my respect the most. Their team spirit, commitment and determination in the face of what some may view as a competitive disadvantage, are inspiring. I might also add that these are among the most jovial and bright spirited of all the athletes in the parks. They take to the track with an alacrity and sportsmanship often absent in the leaner breeds. Sometimes, however, I feel that the chief aim of their athletic pursuits, namely to reduce their form in reference to a more streamlined, idealized design, is but an exercise in futility. They are beautiful as they are, in triplicate, shuffling steadily along the riverbank. I sincerely hope that the pressures of glossy images on the covers of Vogue magazine do not prevent them from enjoying a large hearty dinner. Let it be known that GPLs can also apply the pace, as I found out when, completely out of character, I too took to the chase and was swiftly overtaken by two sets advancing at full tilt towards the park gates.

The third category of runners, composed of males and females running in pairs, is the most unusual yet. These mixed doubles bleed sweat while laboring to maintain a cordial conversation. It is usually immediately apparent that the chap is attempting to woo his female companion. In an act of grave miscalculation, he has chosen to invite her to join him in a bonding period of strenuous exercise. While a lively jaunt in a leafy setting does offer a certain degree of privacy, the taxing nature of vigorous exercise is a sure impediment to romance. The breathless delivery of one’s most well rehearsed anecdotes will have an adverse impact on their dramatic effect. If, in all unlikelihood, these two athletes do proceed to the next sporting arena, equipped with pillows, sheets and prophylactics, they will at least be in sufficiently good shape to complete the erotic assault course to an adequate degree of athletic prowess.

The fourth and final group is an amalgamation of the miscellaneous runners that lend an element of the safari to the parks at this hour. Each of these athletes bears their own trademark, their own running style. It is this style, often experimental or avant-garde, that makes them the object of some curiosity. I have seen young aspiring academics, whose natural posture is that of semi-horizontal recline, running in a strange sideways motion, as a rook moves diagonally across a chessboard. Others lean forward in a perpetual tumble, saved each time by the rapid calibrations of their feet. The more bizarre of these unlikely athletes tilt their head towards the heavens (presumably in order optimize the intake of oxygen) and consequently bump into the many obstacles strewn across their path. Truly, as the Chinese say, there are all types of birds in the forest. I would encourage anthropologists who are interested in the evolution of sport, to pay the parks a visit.

-- 作者：William Blythe
When younger, I was under the false but not altogether unpleasant impression that I was different. Naturally, it was also vital that I should study something extraordinary at university. Back then, China was not the celebrity of the front pages that it is now, and Mandarin was studied mainly by eccentrics. I was, or so I thought, more than qualified for the task.
Much of the next ten years I spent studying and working abroad; first in France, then China, followed by Taiwan and Germany. Having tried for so long to be different, as a foreigner, I had to do my best to be the opposite. There was some sadness in this. My ego and a few old friends were offended. But living in different culture is, I've found, more interesting than trying to be different.
版權所有 Copyright @ 2013~2021 版權所有，轉載必究